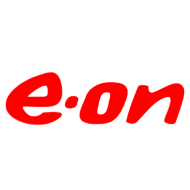 “The immediate impact from RPA Supervisor's implementation is its ability to automatically restart processes after interruptions - without any manual intervention."

Andreas Fick and Lars Niesporek, Systems & Operations Managers, oversee the program and faced challenges and inconsistencies across business units due to the siloed approach. They were plagued by low utilization — averaging 25-30% — and perpetual process cancelling.

"Before RPA Supervisor, our rigid scheduling logic meant that there was no queueing for upcoming processes in waiting loops. So, processes simply broke off. And worse, when reboots happened over weekends, precious production time was lost — which in turn had a domino affect on other production once it was realized on a Monday.”

All these interruptions and manual interventions also meant that the existing Blue Prism robot licenses weren’t being used to full capacity — in some cases they were used as little as 11%.

Andreas and Lars turned to RPA Supervisor to boost bot capacity and overall efficiency. “Immediately after its implementation, we were able to temporarily increase the license utilization to about 50% in some cases,” said Lars.

In addition, more processes can now be handled with the existing personnel, which led to a noticeable relief for operations. "For example, bot cancellations were often recorded on weekends in the past. This meant that many trials had to be made up on a Monday. This is where traditional RPA systems are too rigid. The restart and the rework usually took a whole day — offsetting production in other areas.”

‍
“Thanks to the scheduling flexibility from RPA Supervisor, that process-jam can gradually be cleared. The automatic "retry" of the system ensures that we maintain a high quality of adherence to times (e.g. startingat night). Thus, the workload could be doubled with the same number of employees. The SLA recurrence over 30 days is an excellent 99.6% return. This demonstrates that now, there’s essentially no manual interference needed — it’s all automated!”

“I especially love the ability to quickly see at a glance which robots are under-performing so we know where our efforts should be going. In addition, the planned downtime function enables us to set out certain time slots for maintenance windows without interrupting production time,” he explains.

RPA Supervisor’s Regional Director, Ulrich Meyer adds: “RPA Supervisor is the only automation management platform on the market that truly enables operational efficiency thanks to its SLA-based prioritization and flexibility in scheduling. This functionality is a significant advantage for E.ON and positions them for long-term scalability.”

“Now, every process is technically and professionally assessed for optimizationthrough the RPA Supervisor platform. This has led to process reengineering for thepurpose of design optimization (e.g. separation into load & workboats),” says Andreas.

The Integration module is also used to connect other RPA solutions in addition to the one implemented in-house which provides a single pane view into the automation program.

Both Lars and Andreas agree that the impact RPA Supervisor has had on their digital operations is truly game-changing. As a result of implementing RPA Supervisor across the five E.ON business units, they’ve seen minimum cost savings of 25% — serving as an internal reference for how to successfully collaborate and break through siloed business units.

When asked of the quality and satisfaction of the RPA Supervisor team supporting their program, they responded:

“The success of a software partnership stands and falls with the employees on both sides. The professional competence of the employees at RPA Supervisor is unmatched. Fast response times, close communication and dedicated support are at the heart of our successful implementation."

“The immediate impact from RPA Supervisor's implementation is its ability to automatically restart processes after interruptions - without any manual intervention."

E.ON SE is a European electric utility company based in Essen, Germany. It runs one of the world's largest investor-owned electric utility service providers. Founded in 2000, it operates in over 30 countries and has over 33 million customers — with a reported revenue of $41.4bn in 2019.

Are hidden costs limiting your potential? 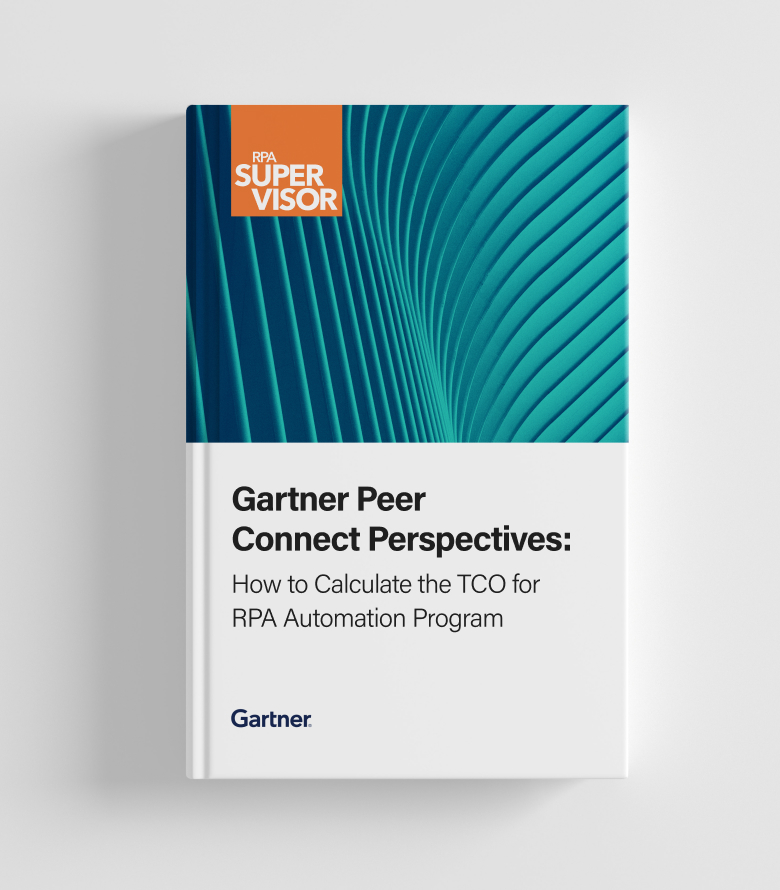